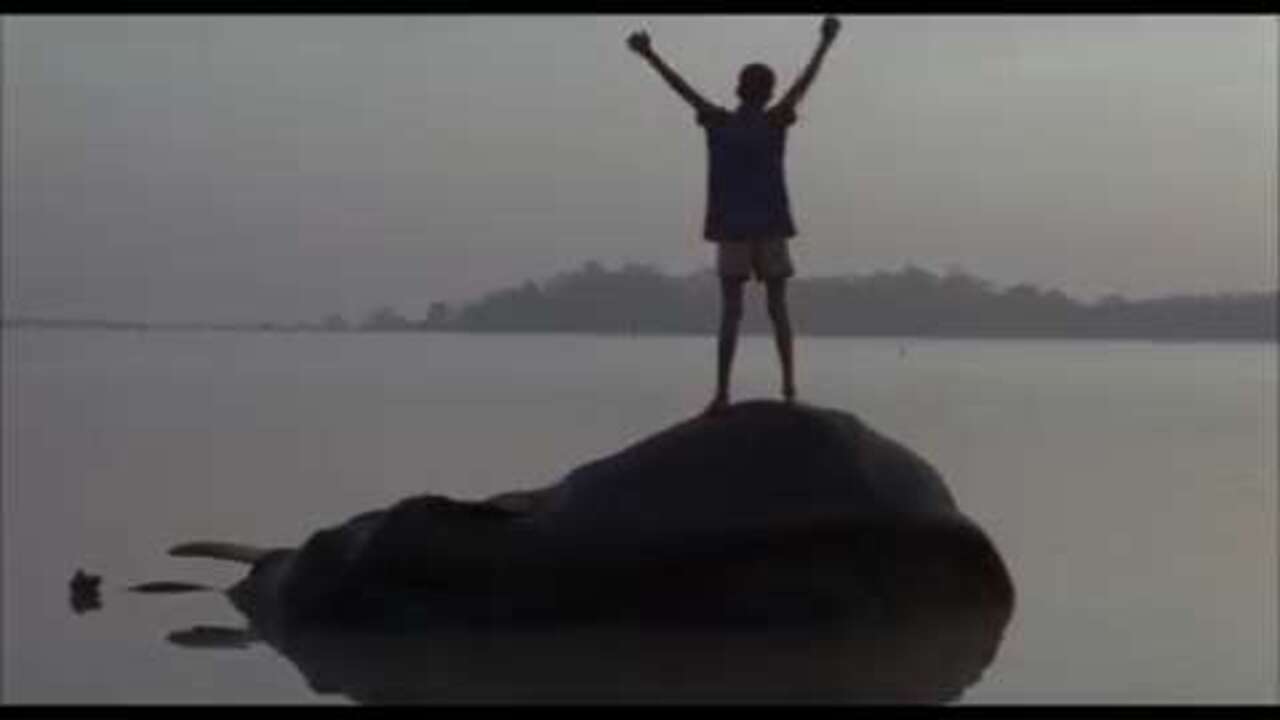 5000 years ago, in India, men started to capture and tame elephants for war, parades and worship. Still today, the young Makbul grows up in daily contact with the wild and domesticated elephants that live in the forest around his native village in southern India. Over the objections of his mother, Makbul follows in the footsteps of his father and grandfather, going deep into the forest to learn the age-old profession of the mahout, or elephant handler in the government's employ. When an elephant calf named Vikrama is born, the animal is placed under Makbul's care. The boy raises and trains the elephant, but when his father dies, Makbul now head of the family but too young to be hired by the forest department, must seek work in the neighboring villages, away from the elephants. The bond between Makbul and the life of his forebears is too strong, and as he passes into adulthood, his destiny of becoming a mahout is fulfilled. But times have changed, the forest operations have come to an end and no longer require the elephants and their handlers. Vikrama is sold and Makbul is charged with delivering the elephant to its buyer. They head off across India, further and further away from the world of the forests, up to an animal fair in the north.

There, Makbul understands that the buyer is a corrupt dealer who has obtained the elephant at Government rate only to sell it at a higher price to someone else. Vikrama is placed in the care of a rougher mahout and kills him. Calamity ensues, and only Makbul can save Vikrama from further misfortune. And so they begin the long journey into an uncertain future, a man and an elephant bound together by centuries of tradition but with less and less of a place in this world to call their own.